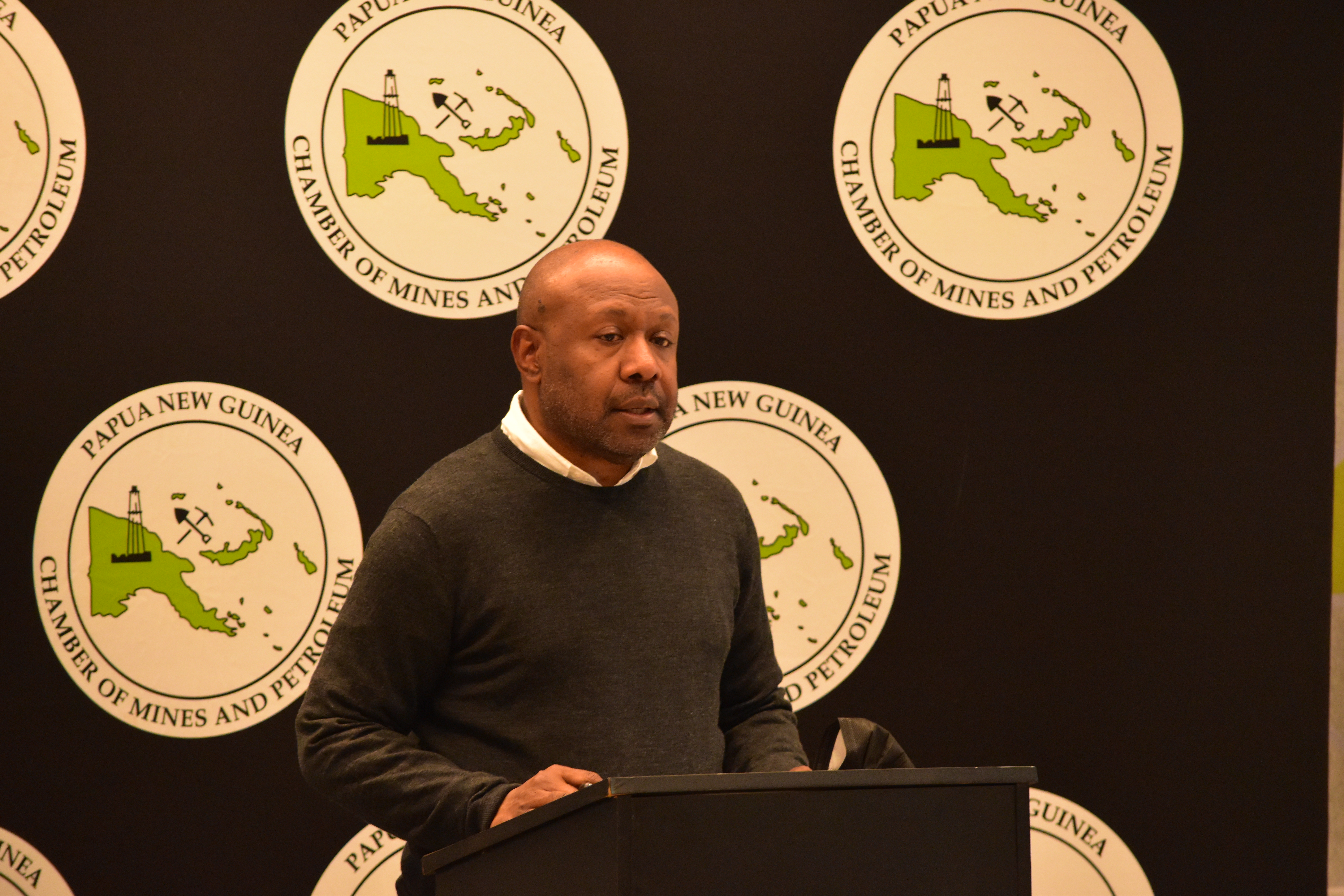 Incumbent president of the PNG Chamber of Mines and Petroleum Anthony Smaré retained his position as President at the Chamber’s Annual General Meeting.

Mr Smaré in 2021 had became the Mining,  Oil and Gas industry’s first non-affiliated president, and independent of all the member companies that make up the Chamber’s membership.

At the AGM, which was attended by representative of member companies in person and via videoconference from all of the world, Mr Smaré recounted the work that the chamber and industry had done over the past 12 months, highlighting in particular the significant work that the industry did in managing the covid pandemic so that it did not disrupt important resource operations that the economy required, but also in supporting covid responses in their remote communities and providing invaluable assistance to the national government’s covid management and resourcing activities.

Mr Smaré also acknowledged the work that the chamber and industry had done in continuing positive engagement with the National Government and stakeholders on policy reform and implementation.

Mr Smaré also thanked the outgoing councilors Mr John Chambers (Santos), Mr Johannes Van Heerdan (Harmony) and Mr Craig Jones (Newcrest) for their contributions as councilors. He also thanked outgoing Vice President Mr Leon Buskens for his stellar service and leadership, but reiterated that he hopes to see Mr Buskens, as a senior Papua New Guinean leader in the industry, take up another leadership position in the Council later this year.