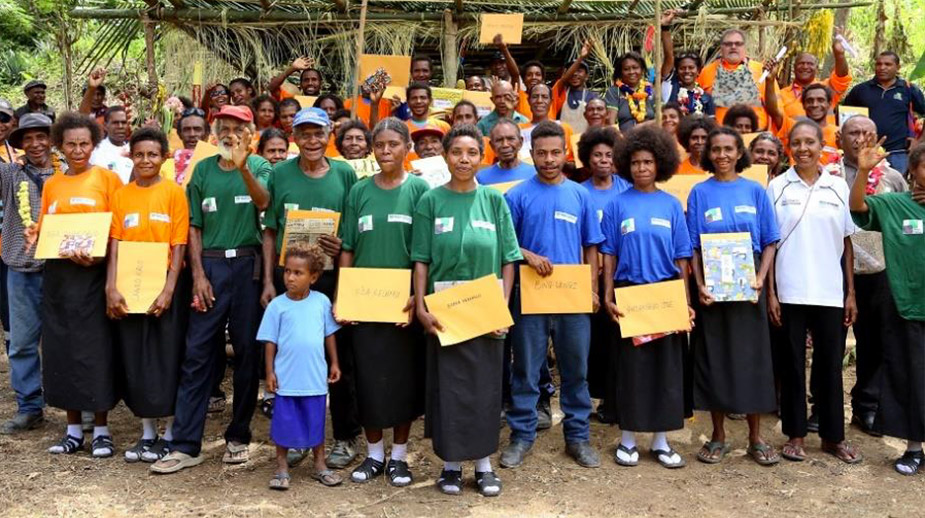 Employment & growth thanks to Mining & Petroleum

The PNG Chamber of Mines and Petroleum today welcomed a report by the World Bank that has forecasted that new large-scale resource projects could boost Papua New Guinea’s real Gross Domestic Product (GDP) to five percent this year.

The report stated that the country’s medium-term economic outlook was optimistic if proposed large-scale resource projectsare approved, and that real GDP growth was forecast to rebound this year as major mineral and petroleum export projects return to full production following the 2018 earthquake.

The report further found that jobs in the extractives sector continued to grow in 2018, while overall employment in other sectors fell.

Chamber Vice President Mr Richard Kassman OBE said the World Bank’s forecast of a rebound in the PNG’s economy was welcome news for the country and the business sector, particularly at a time when the country continues to face challenges with its foreign reserve.

“The World Bank Report demonstrates that the mining and petroleum sector remain absolutely critical for PNG jobs, the economy, and all the social benefits that flow from this,” he said. “Timely approval of the proposed major new projects is essential to getting these projects up and running, and the benefits flowing to the people.”

“The mining and petroleum industry has been the backbone of PNG’s economy for many years with the ongoing success of resource projects, and with these new waves of investments, PNG can further establish itself as a prime destination for investment and exploration, provided government maintains the right fiscal, regulatory and legislative settings to continue to attract responsible and sustainable global investors,” he said.

The projects under consideration by the PNG Government include:

“These projects, once approved, are expected to inject significant capital into the PNG economy, create thousands of jobs for our people, and also contribute significantly to improving health, education and infrastructure development,” Mr Kassman said.

The industry contributes over 26% of PNG’s GDP, around 80% of the nation’s export revenue and provides employment to over 20,000 Papua New Guineans with significantly more working in other sectors dependent on the industry, including landowner businesses.