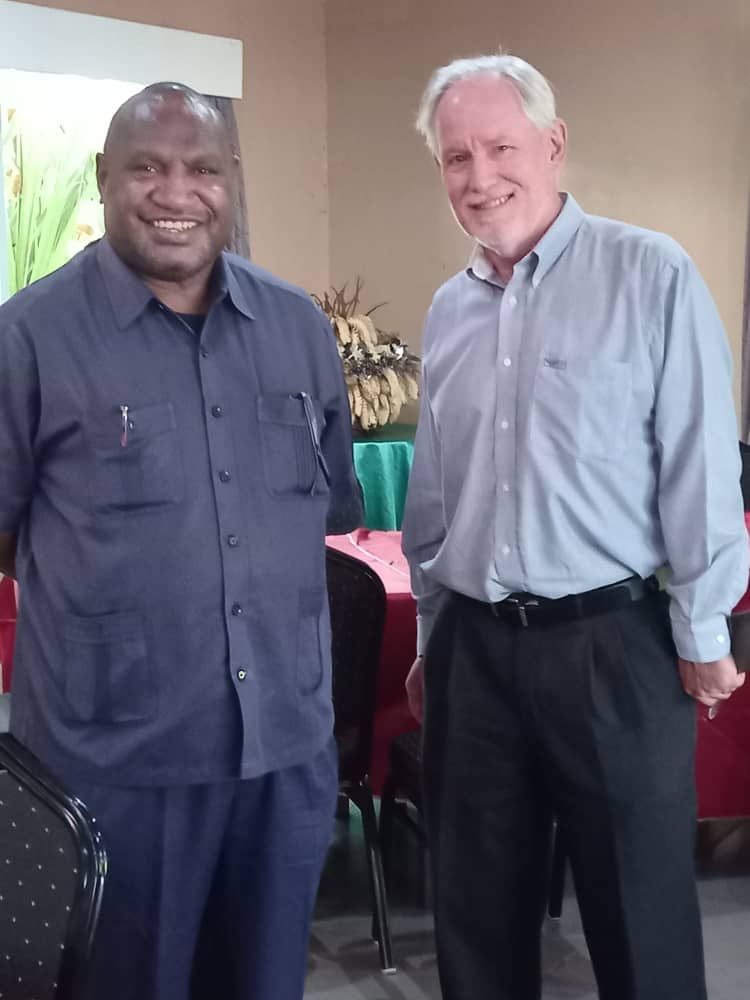 K92 Mining Inc. (“K92” or the “Company”) (TSX: KNT; OTCQX: KNTNF) is pleased to announce that on February 12, 2020, a State Delegation, including the Honorable James Marape, Prime Minister of Papua New Guinea, the Honorable Peter Numu, Governor of Eastern Highlands Province, and the Honorable Johnson Tuke, Minister for Mining and local Member of Parliament for Kainantu, met with representatives of K92.

K92 in its official press release states that highly productive meetings, presentations and community events were held in Goroka and Kainantu townships, followed by a site visit to K92’s Kainantu Gold Mine in Eastern Highlands Province, PNG.

In Kainantu township, K92 announced a contribution of PGK1 million towards building a new market to support local businesses and commerce, and along with the the receipt of approval for a community development tax credit schemem, enhances K92’s numerous planned community development initiatives.

K92 also hosted a site tour of the Kainantu Gold Mine for Prime Minister James Marape and his delegation.

John Lewins, K92 Chief Executive Officer and Director, commented, “The Government of Papua New Guinea has been a very consistent supporter of our operations and a major factor in our ability to operate effectively during the COVID-19 pandemic environment.

We are proud of what has been accomplished over the past few years at Kainantu, and especially our achievements over the past twelve months during the COVID-19 pandemic. It was truly a privilege to host Prime Minister James Marape and his delegation and provide an overview of the Kainantu Gold Mine operations and our plans for the expansion of operations going forward.

About K92 K92 Mining Inc. is engaged in the production of gold, copper and silver from the Kora deposit at the Kainantu Gold Mine in the Eastern Highlands province of Papua New Guinea, as well as exploration and development of mineral deposits in the immediate vicinity of the mine.

K92 is operated by a team of mining professionals with extensive international mine-building and operational experience and declared commercial production from Kainantu EHP in February 2018.

The Company commenced an expansion of the mine based on an updated Preliminary Economic Assessment on the property which was published in January 2019 and updated in July 2020.