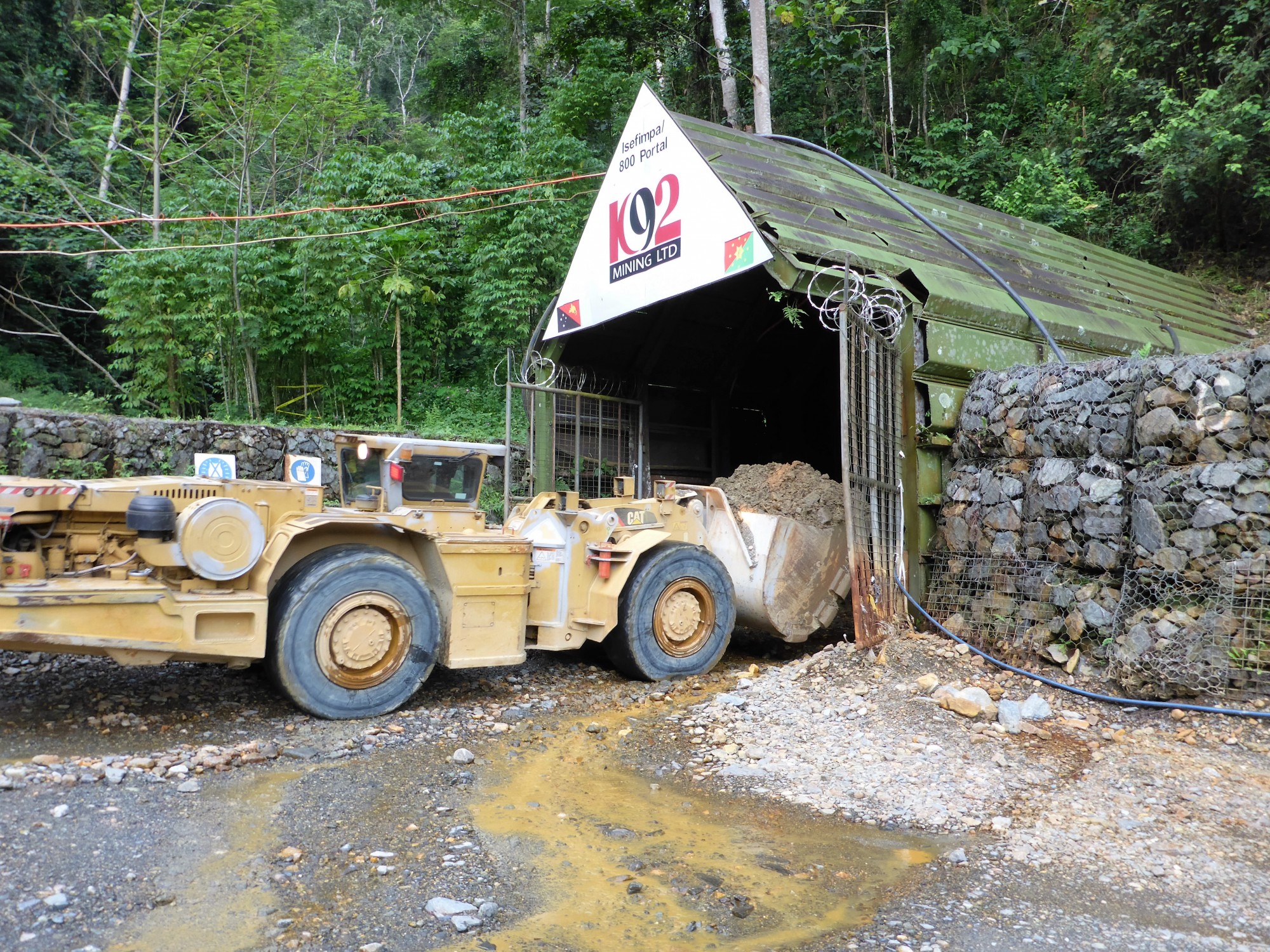 The Chamber would like to congratulate our member, K92 Mining Inc. for being awarded the 2021 Thayer Lindsley Award, for their 2017 discovery of the Kora North deposit at the Kainantu Gold mine in Papua New Guinea.

The Thayer Lindsley Award recognises an individual or a team of explorationists, credited with a recent significant mineral discovery anywhere in the world. When K92 Mining acquired the Kainantu Gold Mine in Papua New Guinea from Barrick Gold in 2015, the operation had been mothballed for several years.

By questioning the geological model and acting on the reinterpretation, the K92 exploration team transformed the previously struggling mine into a highly profitable and rapidly expanding gold producer.

The breakthrough came in 2017, when K92 tested the theory that two of the mine’s deposits, Kora and Eutompi, were in fact the same deposit. The team modified the development design to access the untested area 500 metres to the north of Kora and 400 metres below Eutompi. The first drill hole intersected 5.4 metres grading 11.68 grams per tonne gold and 1.33% copper about 500 metres north of the Kora deposit.

Since then, the combined Kora North, Kora and Eutompi measured, indicated and inferred resources has grown to almost 5 million ounces of the Kora North discovery have allowed Kainantu to operate at head grade of more than 18 grams gold per tonne, placing the mine among the highest-grade operators in the world. An operation that was struggling to achieve 50,000 ounces annual production is now on track to produce more than 300,000 ounces gold per year upon completion of its Stage 3 expansion, due to come on line by late 2023.

In September 2020, K92 completed the commissioning of a process plant expansion, doubling throughput to 400,000 tonnes per year and increasing annual production to 120,000 ounces.

The next phase of expansion will more than double throughout again, to one million tonnes per year.

In addition, there are several high priority targets close to current mining operations at Kainantu that promise to rapidly boost existing resources through both underground and surface drilling.

The Chamber has always championed the need for continued exploration activity to ensure a strong future of the country’s resource industry, and its continued annual support to Papua New Guinea’s national economy.

This recognition of K92 Mining’s efforts, gives credence to the strength and potential of the country’s resource exploration space.