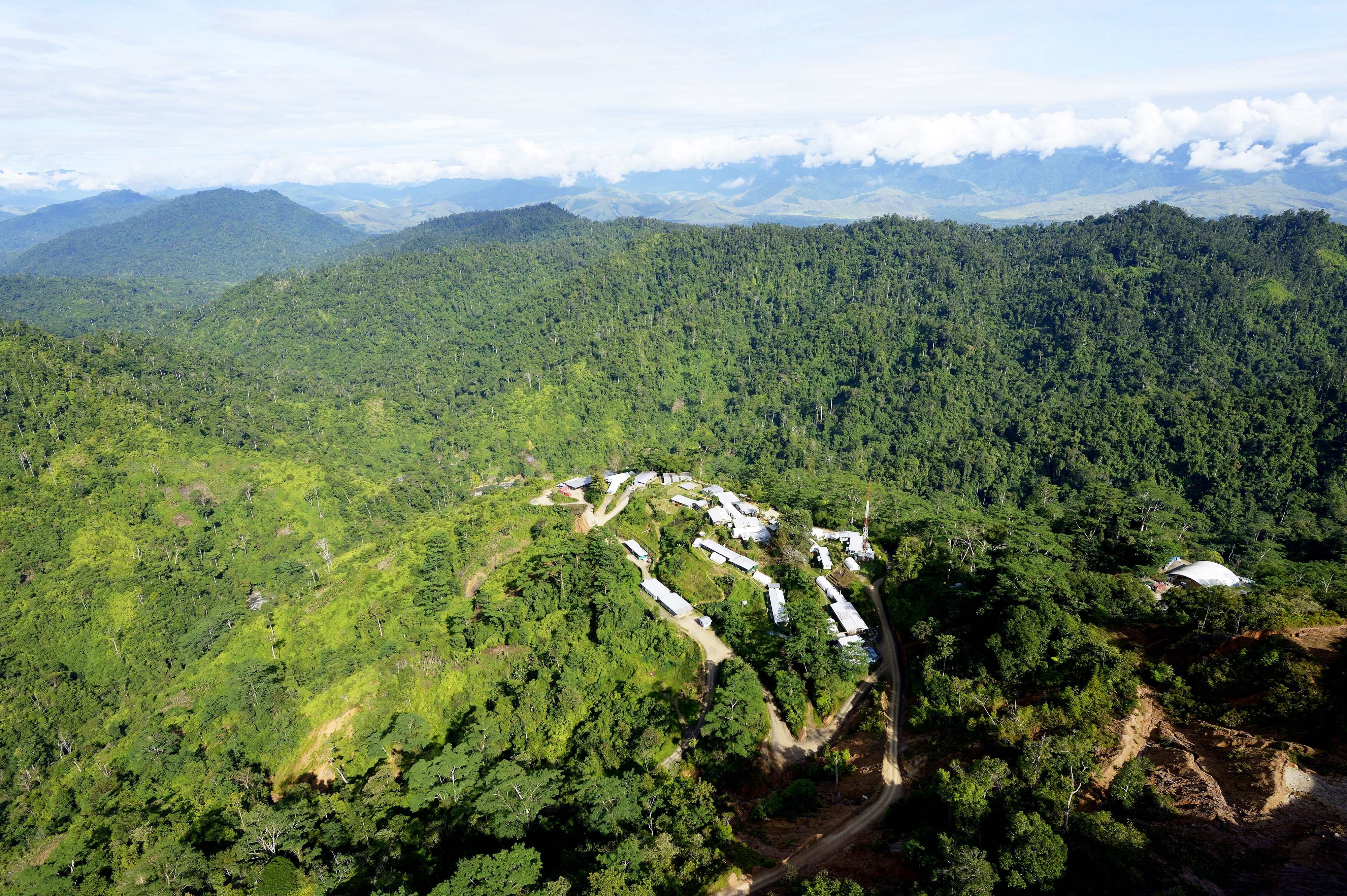 Image Caption: The Wafi-Golpu camp in the Morobe Province

The Papua New Guinea Chamber of Mines and Petroleum has welcomed Prime Minister James Marape’s statement that successful mining and petroleum projects are crucial to his Government’s vision of greatly expanding the PNG economy and in improving living standards.

Mr Marape clarified his vision for the resources sector during a Business Breakfast today hosted by the Port Moresby Chamber of Commerce and Industry in Port Moresby.

The Chamber said it is in full agreement with Prime Minister Marape’s statement, issued after the breakfast meeting, of the importance of multi-billion-dollar projects such as Papua LNG, Wafi-Golpu, PNG LNG Expansion and P’nyang, and continuation of the Porgera gold mine for the future prosperity of Papua New Guinea.

Mr Marape said these projects would “be our injection into the economy in the next 10 years” and that they would contribute to the solid economic growth that he envisaged.

Mr Marape stated that his Government’s focus for the next ten years would be to grow the economy by another K160 billion to K200 billion by 2029 from the current K40 billion.

“The Chamber supports the Prime Minister’s ambitious vision and reaffirms our full commitment to work with his Government to achieve this vision,” the Chamber stated.

“It is important that we move forward in a partnership where all stakeholders, including landowners, Local Level and Provincial Governments, the National Government and project owners all share in the benefits that are generated.

“In this light we are hopeful that proposed changes to the Mining Act and the Oil & Gas Act are closely scrutinized to ensure that while resource projects are meeting the aspirations of all PNG stakeholders they also remain an attractive platform for foreign and domestic investments that are crucial in forging a brighter future for the industry and the nation.

“Having a sound regulatory and policy platform and a well-resourced regulator for the petroleum sector, on similar lines to the Minerals Resources Authority, will provide the necessary economic stimulus and confidence for growth and prosperity of the resources sector and its contribution to the national economy”