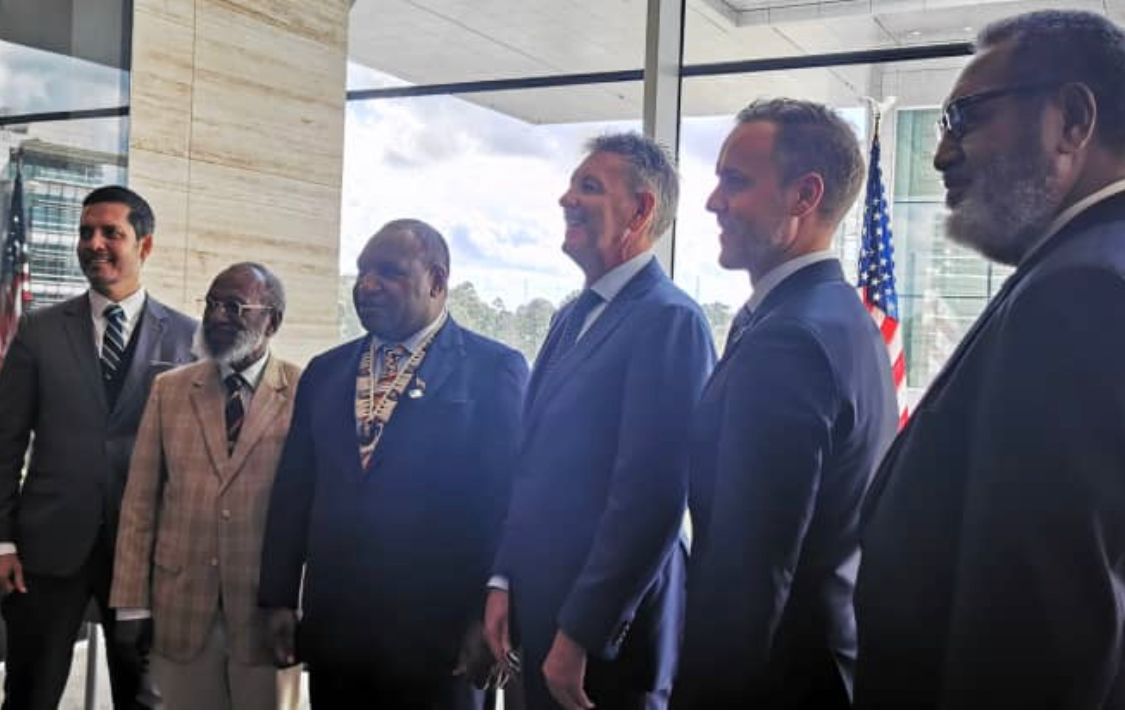 The Papua New Guinea Chamber of Mines and Petroleum has applauded the signing of Heads of Agreements for the P’nyang Gas project.

“The signing of the heads of agreement after a successful negotiation between the PNG Government and ExxonMobil earlier this week in Houston USA was an important first step in the finalization of the necessary agreements to pave the way for the construction of the P’nyang Project”.

“It is pleasing to see the positive and constructive manner in which the Prime Minister and his team approached the negotiation with the developers, and the win-win outcome that was secured for the country.  As the Prime Minister stated, it is also important to note that the State was able to secure these advantageous economic benefits via a commercial negotiation with ExxonMobil under the current resource sector laws – this win-win outcome was achieved without changing any laws”.

“The signing of these HOAs signal a continued push in the right direction of returning stability to the resource investor climate and led by ExxonMobil and its partners committing to the project, and agreeing with the government on its expectations. It will help retain and build investor confidence in the country’s existing resource laws, amongst other potential developers across the globe,” he said. “I extend my congratulations also to the state entities Kumul Petroleum and Mineral Resources Development Corporation and Petroleum Minister Kerenga Kua and Gulf Governor Chris Haiveta who all played leading roles in the negotiations”.

“The global energy market is moving through a period of transition, away from fossil fuels, and into renewable energy.  PNG is facing a risk that if it doesn’t convert the opportunities to develop its gas resources now, it will lose that opportunity forever, and the present generation of Papua New Guineans will pay the price in lost income, education, and health outcomes.  That is why the successful P’nyang heads of agreement negotiations were significant.”