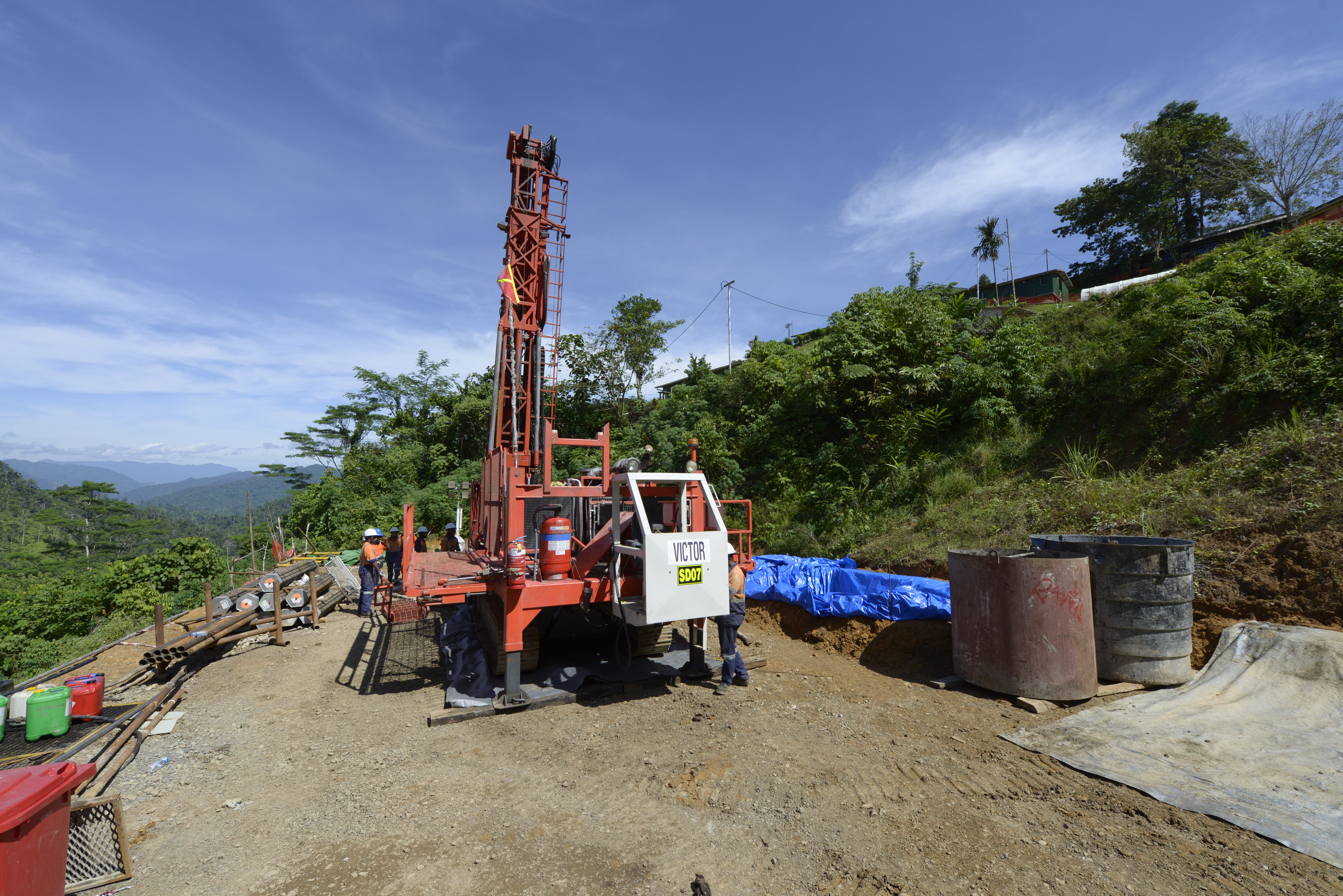 The PNG Government has signalled that it favours public investment in the mining sector at the expense of private investment, according to the President of the Chamber of Mines and Petroleum, Gerea Aopi.

The amendments to the Mining Act, introduced in Parliament last week, and statements related to their introduction, will cause private sector explorers and foreign investors to reconsider investment plans for PNG. Taken in conjunction with the government decision to not renew the Porgera Special Mining Lease they diminish PNG’s mineral investment potential and increase its country risk profile as an investment-friendly destination.

Mr Aopi said: “PNG’s development of a world-class mining industry has required billions of Kina in private investment over the last 40 years. This involved foreign multinational and junior mining companies that have been complemented in the past decade by a healthy group of junior explorers driven by Papua New Guinean mining professionals and entrepreneurs.”

“The latest amendments to the Mining Act diminish the role of foreign and local private sector investors with privileges accorded to Kumul Minerals or other state-owned entities. The changes increase tenure risk for existing exploration tenement holders, many of them Papua New Guinean explorers, who may have to offload development rights to a state entity.”

“The changes also marginalise landowners and provincial governments by making development forums optional, where Kumul Minerals or another State-owned company takes over ground covered by a mining tenement under the new provisions.”

“The government strategy is based on a philosophy that privately-owned mining companies, whether multinational mining corporations or locally owned, have nothing special to offer PNG and that exploration and mining can be more profitably conducted by state-owned companies”, said Mr Aopi.
“The record in PNG and globally shows that mineral exploration and discovery of commercial deposits is time consuming and highly risky. Exploration for, and development of, mining resources requires large amounts of capital, while facing significant social, technical and economic challenges.  Having State-owned entities shoulder the burden of exploring and developing PNG’s mining potential will shift the burden of risk from private investors to the PNG taxpayers, and will stymie the entrepreneurial nature of these activities.  Should government inherit the significant risk and burden of exploring and developing minerals at a time when it faces challenges in providing adequate health, education and other social services to the populace?”

“Many countries in Latin America and Africa, which are major mineral producers, have been down the nationalisation path for similar reasons, at significant cost to economic and social development progress for those countries. Having failed to make significant headway, most are actively inviting foreign and private investors with the requisite capital and technology to undertake these activities, with several African countries now ranked as the fastest growing economies worldwide.

PNG is now pursuing a similar high-risk strategy that will threaten the living standards of the people in the same way it has previously done in other countries. Foreign investment is economically desirable, and can contribute to strong economic growth and greatly-improved living standards. It should be encouraged, not deterred.

The Chamber considers that amendments in the PNG Parliament were introduced under a false premise, namely that the current Mining Act prohibited or disfavoured local investors. As Mining Minister Johnson Tuke claimed in Parliament: “It was drafted in a way that was intended to allow only foreign investors to do mineral exploration and mining in PNG. It does not necessarily enable the State to deal with its mineral resources potential.”
Mr Aopi said, “This is a misrepresentation of the Mining Act, which takes a neutral regulatory stance regarding the source of investment, whether foreign or local. The Act states that “any person” may apply to the Mineral Resources Authority for an Exploration Licence and, on making a viable discovery, submit a Development Application.  That is why there are a healthy number of Papua New Guinean exploration licence holders now, doing expensive and timeconsuming work to discover mineral resources.”

“While it is true that this sector is dominated by specialised foreign corporations, some of them with global operations, this is because of the high risks and costs of mineral exploration, the need for sophisticated technology and expertise and the capital-intensive nature of mineral development, and not because of any inherent bias in the legislation.”

“The Mining Minister is apparently unaware that Kumul Minerals some years ago was 100% owner and operator of the Tolukuma gold mine in Central Province, where the company also did considerable exploration. Tolukuma Gold Mines was placed in liquidation two years ago.”
The mining amendments paves the way for the takeover and operation of mines by Stateowned companies like Kumul Minerals, by declaring the area a reserve under a recent Gazette notification and giving the State-owned company a priority right over other investors in the country.

Mr Aopi noted that the amendment to Section 7 of the Mining Act relates to all reservations in the future, giving an advantage to the State that other investors will consider to be unfair and anti-competitive. The amendments compel an explorer to provide all its data gained from its exploration work on an exploration lease to the State, and makes it possible for the State to reserve the land when the exploration lease expires so that the state-nominated entity Kumul Mineral, can take up the exploration licence, displacing the original licence holder who risked capital to identify the mineral resources in the tenement area.
The newly-proposed Part VA of the Bill also makes little sense other than to continue to erode the rights of existing investors.

There are other significant changes with the State being able to be awarded a Mining Lease even before an Environment Permit has been granted, in contradiction to the Environment Act 2000. The Bill also removes the legal requirement for the Minister to hold a Development Forum before the license is granted.
“The latest amendments, introduced through Parliament without constructive dialogue with stakeholders despite commitments by the Prime Minister and Minister for Mining to consult, beg the question whether local and foreign investments are welcome in PNG,” said Mr Aopi.